Behind every invention there’s a problem that once had no solution. Who was the first to say, “Okay, I’m done with the noise. Let me put my ear plugs in”? And what was the noise that pushed someone to invent ear plugs? Let’s dive right into the history of ear plugs. 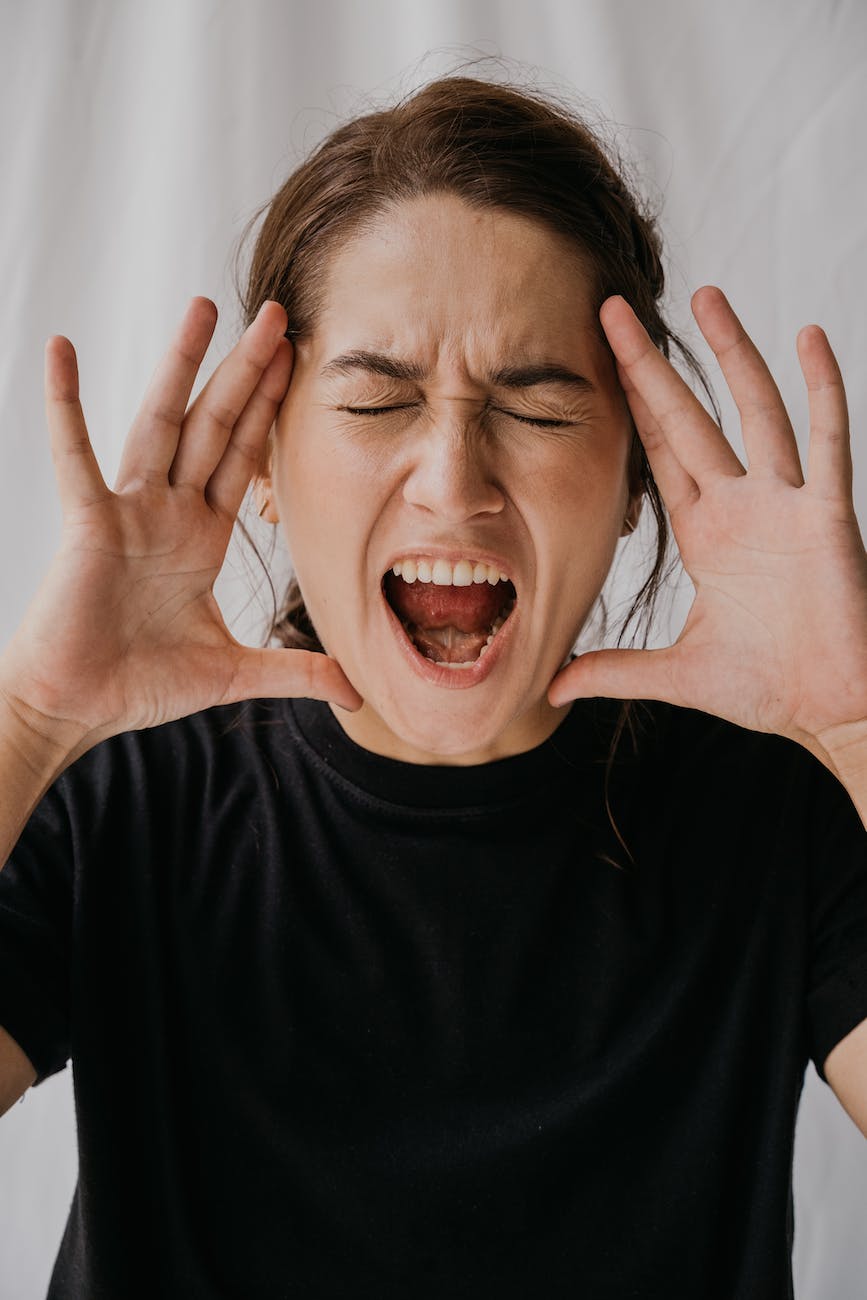 The first attempt to use beeswax as earplugs was mentioned in Homer's poem The Odyssey. On the way to Ithaca, Odysseus and his men had to pass the island of Sirens ‒ creatures whose beautiful singing voices charmed sailors, forcing them to crash their ships and die. To avoid trouble, Odysseus allegedly plugged his ears with beeswax and told the crew to do the same, thus everyone managed to stay alive. But in Ancient Greece an average citizen wouldn’t have to deal with Sirens on a daily basis, and the noise from neighbour’s wine parties may well have been a real pain… Yet no one seemed to care about how to reduce annoying surrounding noises. In fact, it wasn’t until 2,700 years later that hearing protection became rather a necessity than a choice. To hear no blows even through the wars

So what exactly happened approximately 2,700 years later? Industrialisation in the late 19th century unfolded the issue of noise pollution that’s dangerous to human health, especially in big cities. At the same time, the development of firearms and other explosives increasingly pushed people to search for ways to protect their hearing. And, well, The Odyssey was the inspiration.

In an attempt to cope with the changed reality, German inventors began to think about how to make earplugs that would most effectively muffle the roar of advancing technologies. That’s how the first hearing protection company, Ohropax, was founded in 1907, introducing the first cotton wrapped wax earplugs in the world. 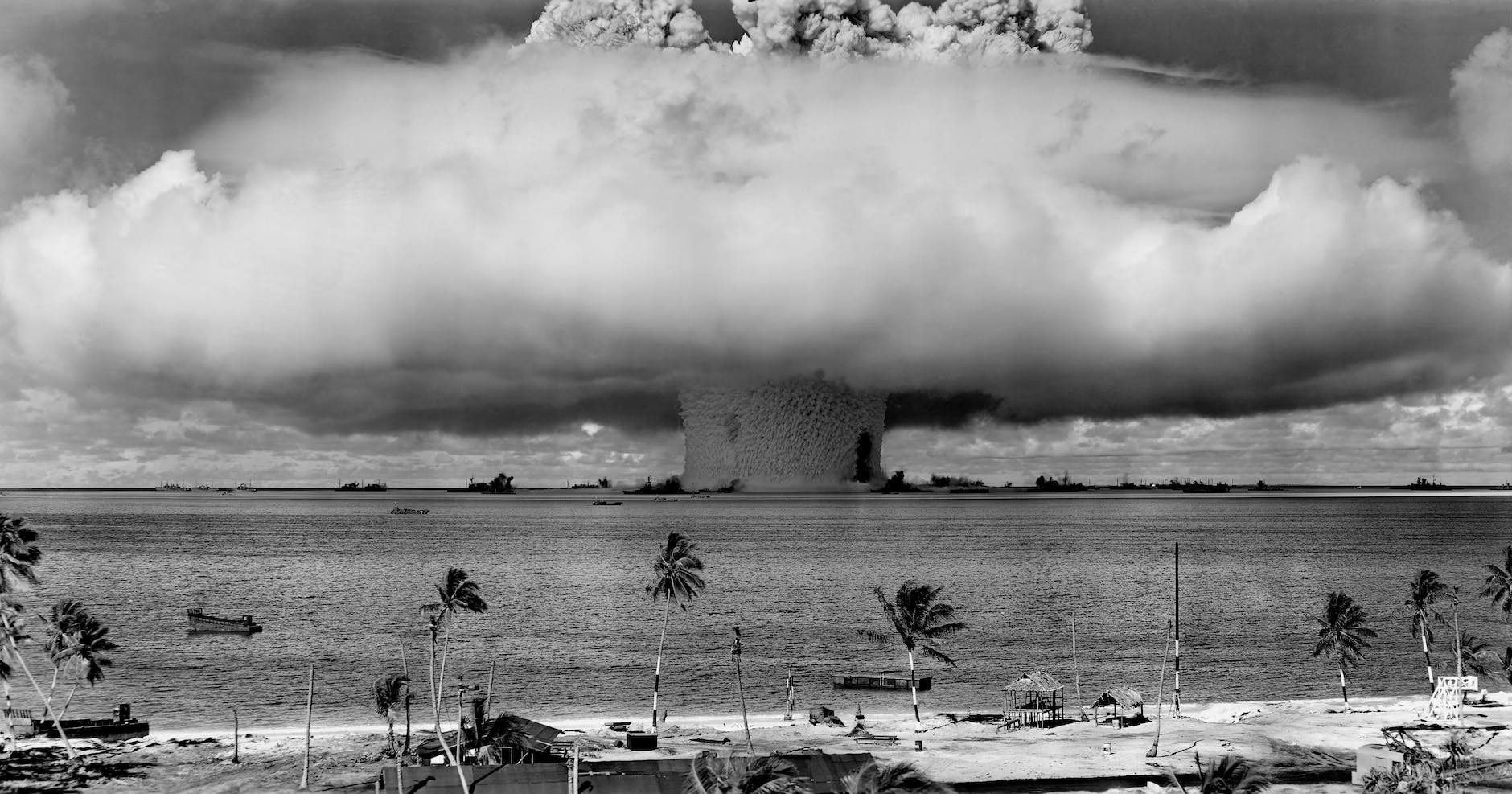 During the first world war, Ohropax was among the German soldiers’ must-have equipment to protect their ears from gunfire. They were surely more comfortable than Mallock-Armstrong Ear Defenders, so it’s not surprising that wax earplugs got a quick rise in popularity.

When silicone turned out more useful than beeswax

In 1960, other types of earplugs appeared, but the real progress came in 1962, when Ray and Cecilia Benner developed the world's first silicone earplugs. The products took the shape of the ear canal in the same way as their wax counterparts. The biggest advantage of the new earplugs was that they didn't melt in the sun as opposed to those made of beeswax. And so hearing protection was taken to a new level, allowing you to keep the ears safe from water on the beach or while taking a shower.

In the years that followed, new types of hearing protection continued to emerge, and they were all far from perfect (we doubt that earplugs made from hard rubber or metal provided a cozy fit). But then in 1967 Ross Garner developed the “E-A-R” material, which eventually evolved into memory foam. Gardner's innovative design was inspired by the soft foam tips that were then used in the production of headphones. Unlike previous versions of earplugs, the new model was not a plastic ball. Foam earplugs provided excellent noise reduction (to some extent even better than their wax predecessors), they were affordable and easy to remove from the ear. Fast forward to the present. Nowadays, there is a variety of hearing protectors for all situations and activities: swimming, shooting, working, studying, etc. Earplugs made of wax, foam and silicone are still in demand. Our need for silence has not disappeared ‒ it only became stronger. And since the days of Odyssey, noise-cancelling earplugs have allowed us to protect ourselves from the noise of this world and enjoy peace and quiet wherever we are.