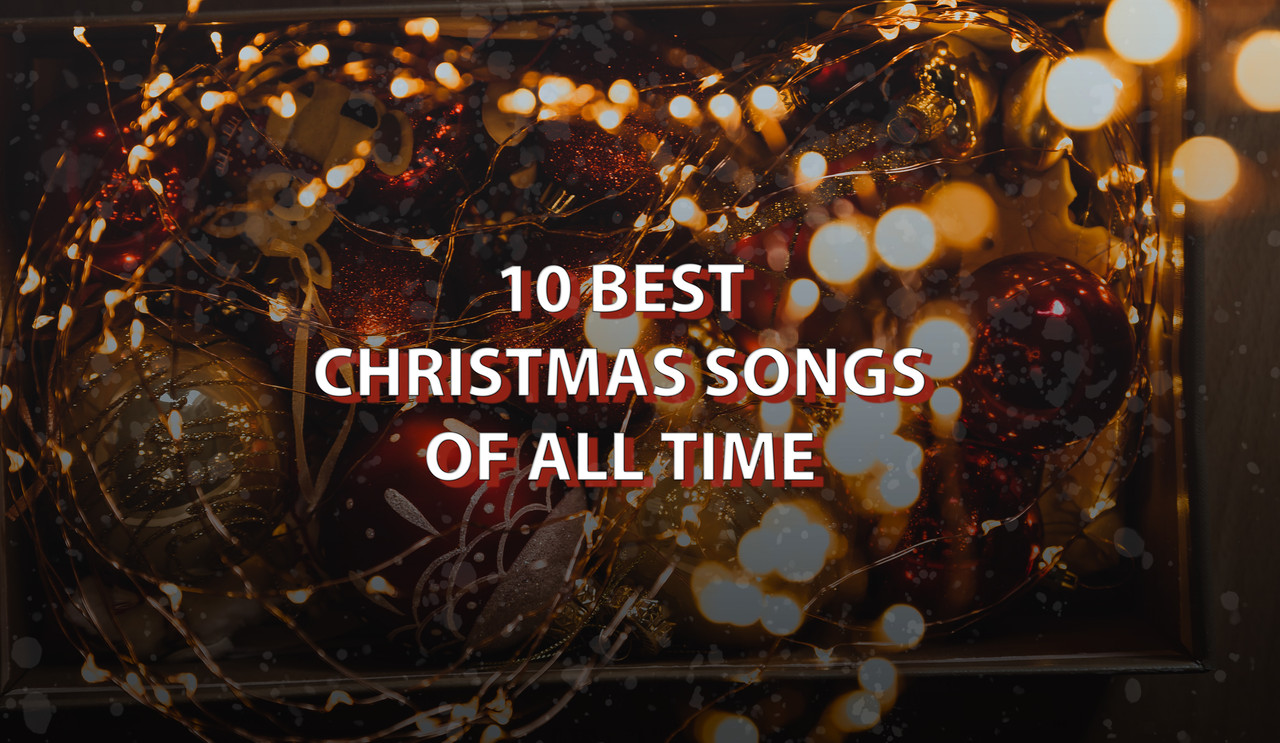 It’s that time of the year again, so we’re bringing out 10 best Christmas songs of all time. Sit back, close your eyes and press “Play” to delve into the atmosphere of coziness, relaxation and mellow feeling of a warm Christmas evening.

Bing Crosby performed the song for the first time in 1941 on Christmas. According to Guinness World Records, the tune is the best-selling single of all time with over 50 million copies sold around the globe.

The origin of one of the most famous Christmas carols is Austria. It made its debut at one of the country's parish churches on Christmas Eve of 1818.

The original lyrics for this holiday classic written by Hugh Martin in the early 40s were rewritten before its inclusion in “Meet Me in St. Louis” as the film star Judy Garland found it to be too depressing.

Written by church organist James Lord Pierpont and published in 1857, “Jingle Bells” has become one of the best-known Christmas songs in the world.

Although it may seem like just a silly kid song, “Santa Claus Is Coming to Town” has become a holiday staple and is one of the most popular Christmas songs ever.

Originally titled “Carol of the Drum,” the song tells the story of a poor young boy who was sent to the Nativity where he plays his drum for the newborn Jesus. A popular cover was its recording as a duet by Bing Crosby and David Bowie in 1977 for Crosby's last holiday TV special.

Meredith Willson took the classic image of Christmas with its candy canes and Holly and turned it into a Christmas classic in 1951. But it's Bing Crosby who recorded what's arguably the song’s most famous version, also in 1951.

When Rudolph is on the radio, you know it must be Christmas time. This jolly song based on the 1939 story of the same name was written by famed holiday songwriter Johnny Marks.

This seasonal ditty was composed by Walter Jack Rollins and Steve Nelson during the mid 20th century. Though it's been covered by many artists, Frosty the Snowman is probably most fondly remembered by the Jimmy Durante version of 1969 TV special.

Written by Felix Bernard and Richard B Smith in 1934, “Winter Wonderland” counts as a Christmas tune due to its seasonal theme. Surprisingly, its original bridge about two lovers' spontaneous decision to get married was considered unsuitable for children; this led to the development of an alternate bridge describing the couple building a snowman only to see other kids destroy it.