In the world full of noises, silence has become a rare commodity. When was the last time you sat down and listened to… nothing? Not a song on your phone in the shower, not a TV-show in the background while you’re cooking in the kitchen? We’re constantly surrounded by clamour, that’s why we fail to notice when it becomes too much. And science shows how silence can cure our cluttered brains.

Research shows that noise can have a harmful effect on our brains on a physical level even unconsciously.

Amygdala, a part of our brain associated with memory and emotional responses, can be triggered by sounds even when we sleep. So every car driving past your bedroom window, although you won’t consciously hear it, will activate amygdala, which may result in the release of stress hormone cortisol. Thus, living in an environment that’s always noisy means constantly having increased cortisol and, therefore, high levels of stress. 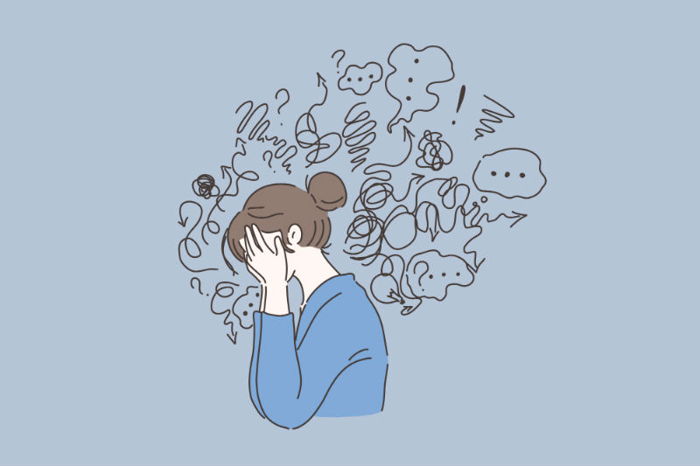 While noise is often the cause of stress and tension, silence is the cure for it in both the brain and body.

In our everyday lives, our brains are constantly processing sensory signals that are thrown at us from everything that we see, hear or touch. Consequently, our attentional resources become drained, we struggle to solve problems, concentrate and come up with creative ideas. But luckily, our cognitive resources can be replenished in environments with lower levels of sensory signals. Studies show that in complete silence ‒ for instance, when sitting in a quiet room with your eyes closed ‒ our brains’ attention centers restore themselves. The magic power of silence is not limited to simply releasing stress and tension. Imke Kirste’s 2013 study on mice focused on monitoring the different effects of various types of noises and silence on the brains of rodents. Every day they made the mice listen to “the sound of silence” for two hours. To the scientists’ surprise, after such treatment the mice were able to develop new brain cells.

“Based on the available data, we would predict that silence-activated progenitor cells should be usable for the response to cognitive challenges,” states Imke. It basically means that the newly grown cells evolved into functional neurons. 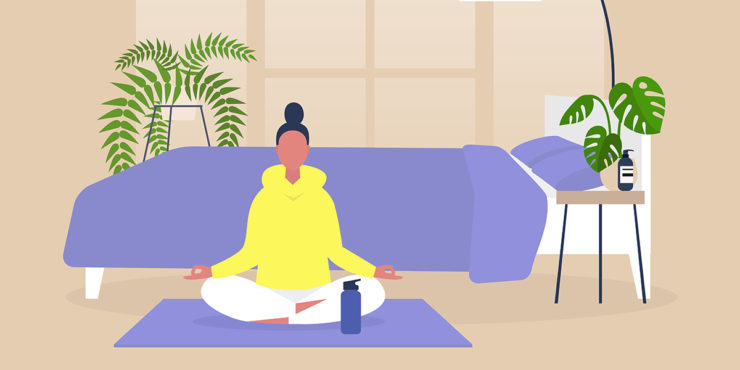 Your 3 steps to hear the silence

For the sake of your mental resources and well-being, you should be immersed in silence every once in a while. Quietness is your ticket to disconnecting from the hectic world and hearing yourself. So what are the ways to find silence in anywhere, even if it seems impossible?

If you need to wind down and set the right atmosphere to rest, don’t look for “relaxing music” on Google from now on. In a 2006 study physician Luciano Bernardi made the participants listen to different types of relaxing music while analysing their blood pressure, heart rate, and circulation on the brain. To his surprise, the most relaxing of them all was the silence during the two-minute breaks between the songs.

Using noise-cancelling earplugs is often the only way to block the sounds around. With the right fit and noise reduction level, this accessory will help you forget about partner’s snoring, racing cars and construction sounds. You’ll get to hear the sound of silence wherever you go.

In a big family house or a small rented room, don’t be afraid to tell your surroundings that you need some silence every now and then. Find at least 5 minutes every day to turn off all possible sounds, and ask everyone not to disturb you in those quiet moments.

As the saying goes, silence is golden, but with a little bit of effort everyone is able to get a piece of this treasure.