Every morning we’re expected to wake up early and be ready to stand at attention, enthusiastically waiting to get our study or work tasks done. While for most people an early start of the day is not desirable, but bearable, there are also individuals who are only productive at night and simply can’t wake up earlier than 11am or so. They’re bullied for laziness and hardly cope with 9-5 jobs, but what is it that makes them “sleep in”? 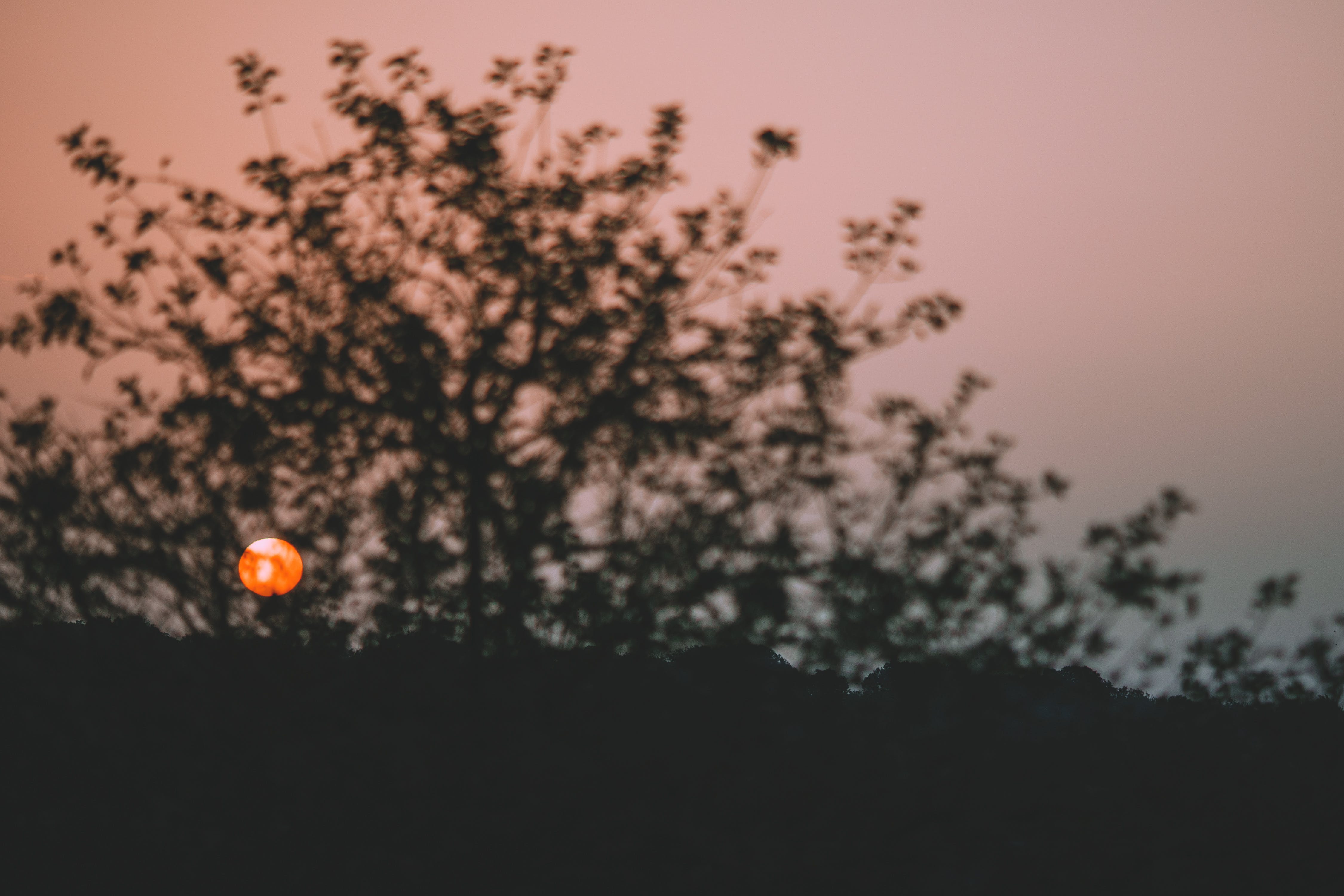 One way or another, the world is adapted for larks, and owls are historically discriminated and are categorized as lazy people. "What are you, special?" ‒ the 5-9 work schedule screams at owls, trying to give them a false sense of guilt for absolutely normal biological characteristics.

Public conscience is very pressurizing, and because of this, many owls are forced to bend and fit into some blurred social norms. But this ends sadly: by doing so you can lose productivity and even harm your health. A third of the working population of the United States don’t get enough sleep on a daily basis and then work half-heartedly, so employers suffer huge losses due to lack of sleep among employees. Reduction in productivity costs US companies $63.2 billion annually, but instead of accepting the reality and taking practical measures to solve this problem, everyone’s trying to force night owls to sleep at night. 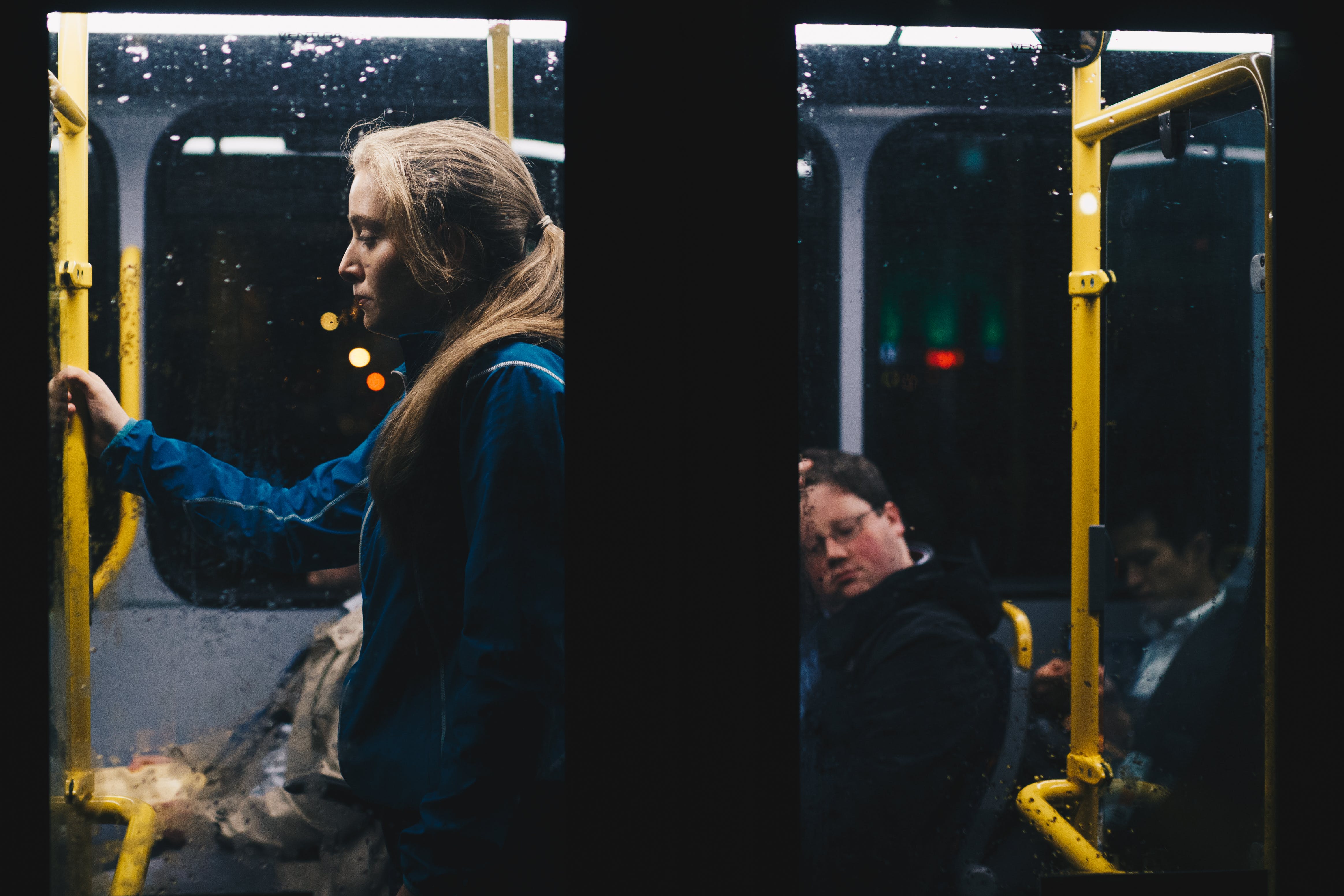 It’s not your fault

Your larkness or owlness is determined by your chronotype ‒ the peak of performance, the time when intellectual and physical activities rise. It’s merely a matter of genetics.

Think of ancient tribes and how they had to survive under threat of being killed by wild animals. Someone always had to be on the watch ‒ but would it be possible if the whole group slept and woke up at the same exact time? Probably not. Different sleep rhythms allowed to increase the chances of survival up to 50%. So if you were an owl in a tribe, you would be a lifesaver, not a lazy douchebag. 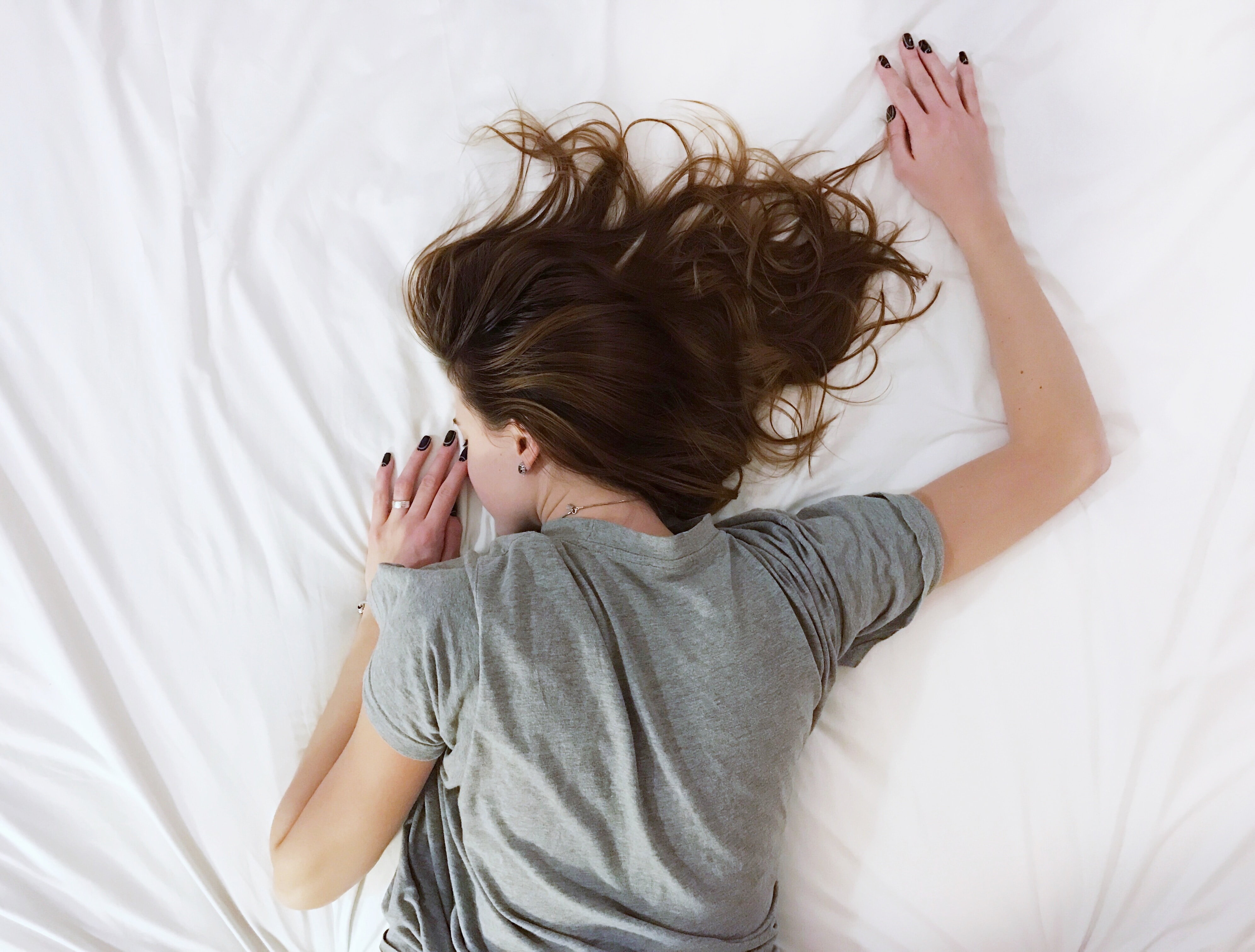 What do sleep experts say?

It is generally known that night is the optimal time for sleep, because light is the main regulator of melatonin production in our bodies. Therefore, it is optimal to fit your sleep hours into this time frame ‒ optimal, but not necessary. To avoid negative health effects, you need to give the owls an opportunity to work according to their biological rhythms.

Sleep it when you need it

Summing up everything said, it’s okay to fall asleep a few hours later than an “average” person. Your body knows best, so it’s sensible to listen to what it says instead of believing “the norms” the society’s forcing on you. You’re not lazy, nor irresponsible for taking so long to wake up in the morning. Go to bed when feeling sleepy and get out of it when feeling refreshed. At the end of the day, it’s your wellbeing that really matters.